Postcards from the Edge

When his experience in the Phoenix stone leads him to do the unthinkable, Damon finds himself without a care in the world, spiraling out of control and under the influence of a dangerous and reckless Julian. Refusing to give up on his brother, Stefan attempts to reason with Damon only to uncover the devastating reason for his descent. Elsewhere, Caroline begins having some dangerous side effects as a result of her supernatural pregnancy and is forced to turn to Valerie for help. Meanwhile, Bonnie, Nora and Mary Louise attempt to track down a ruthless vampire hunter named Rayna after they suspect that she has reemerged. 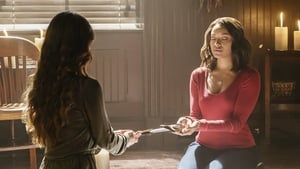 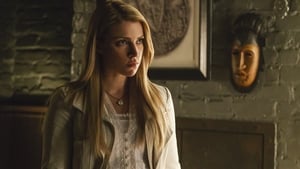 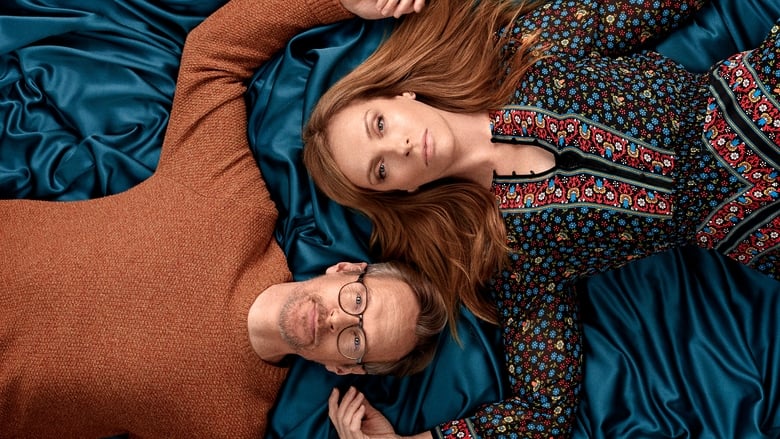 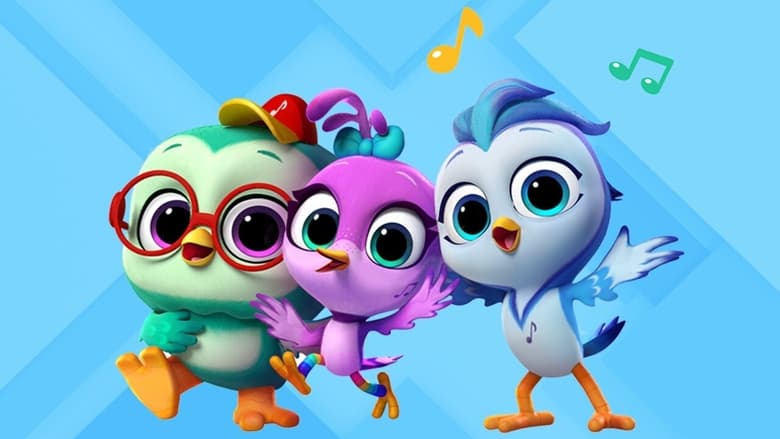 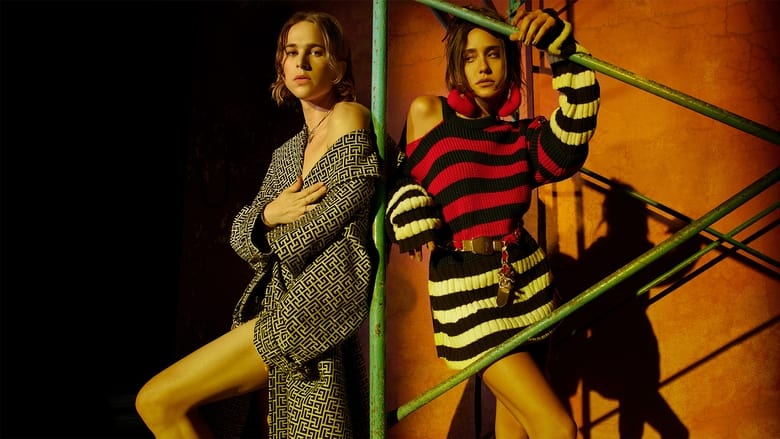 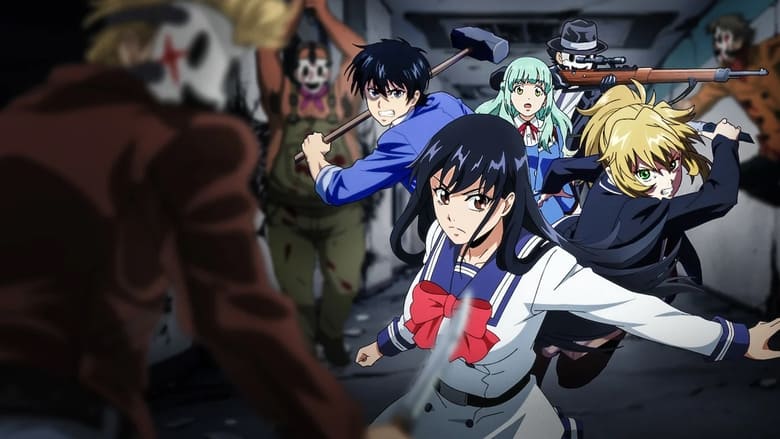