Minutes after Laurie Strode, her daughter Karen and granddaughter Allyson leave the masked monster Michael Myers caged and burning in Laurie’s basement, Laurie is rushed to the hospital with fatal injuries, believing she has finally killed her algorithm. But when Michael manages to free himself from Laurie’s trap, his bloodbath ritual begins again. As Laurie fights her pain and prepares to defend against it, she inspires everyone in Haddonfield to rise up against her unstoppable monster. But when a group of other survivors of Michael’s first wave of violence decide to take matters into their own hands, a mob of vigilantes gathers to hunt Michael down. 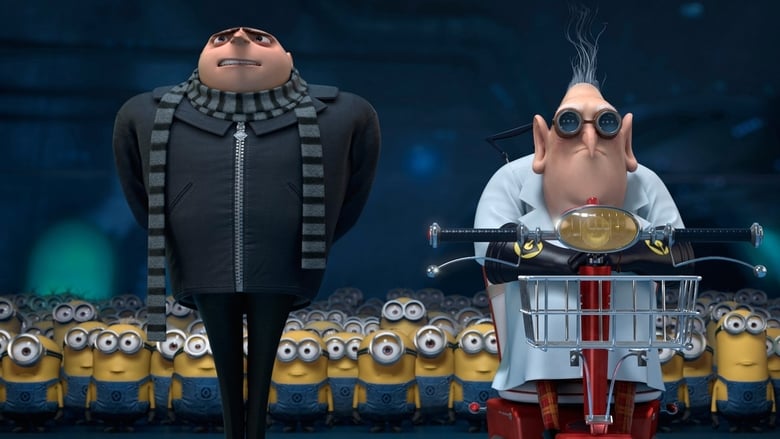 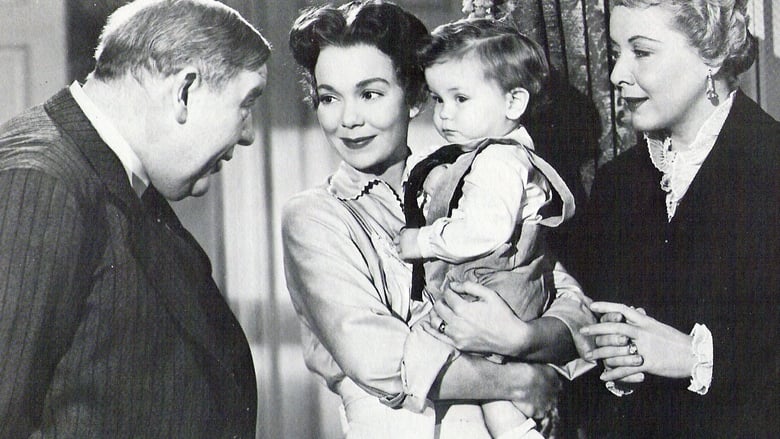 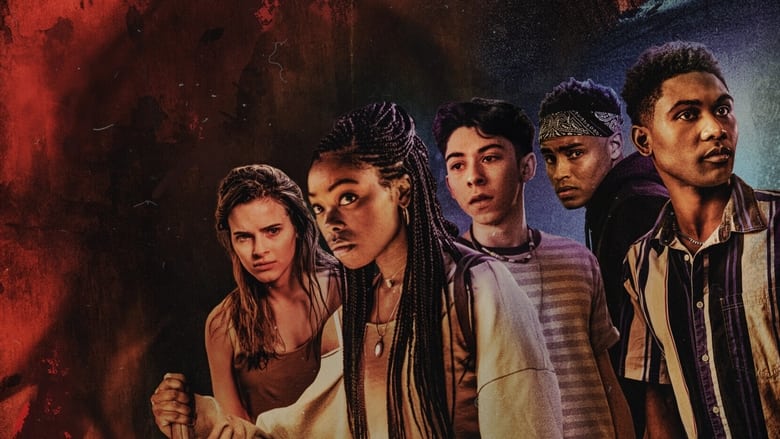 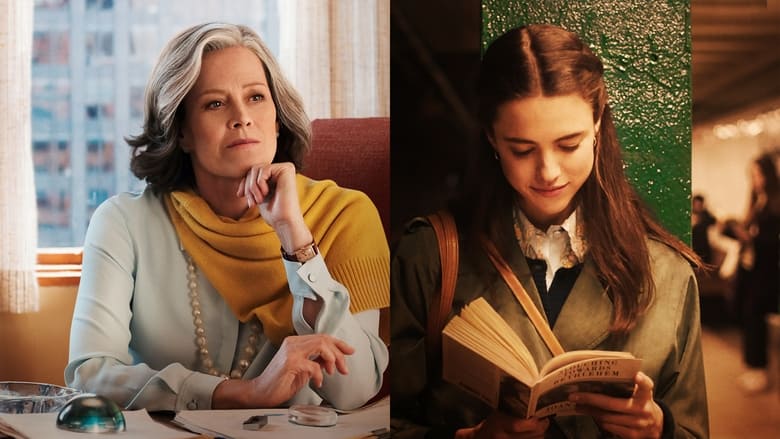