“The Cape” is a drama series following Vince Faraday, an honest cop on a corrupt police force, who finds himself framed for a series of murders and presumed dead. He is forced into hiding, leaving behind his wife Dana and son, Trip. Fueled by a desire to reunite with his family and to battle the criminal forces that have overtaken Palm City, Vince Faraday becomes “The Cape” – his son’s favorite comic book superhero – and takes the law into his own hands. 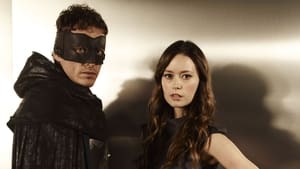 Love in the Wild 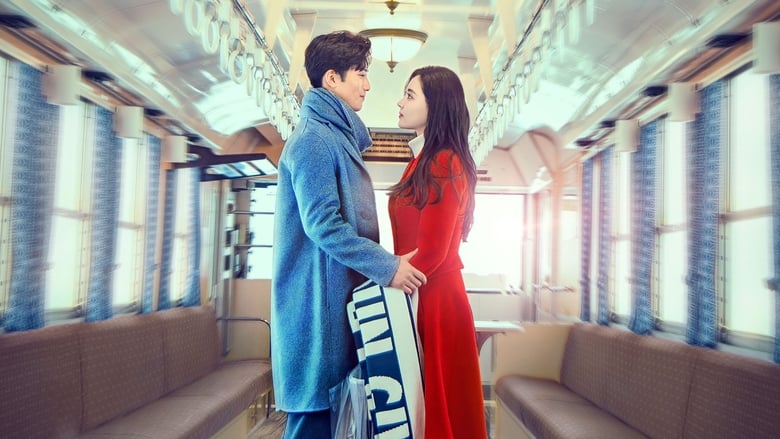 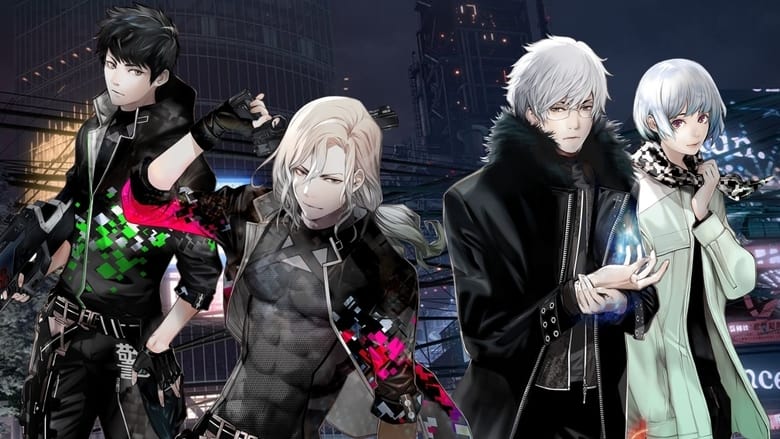 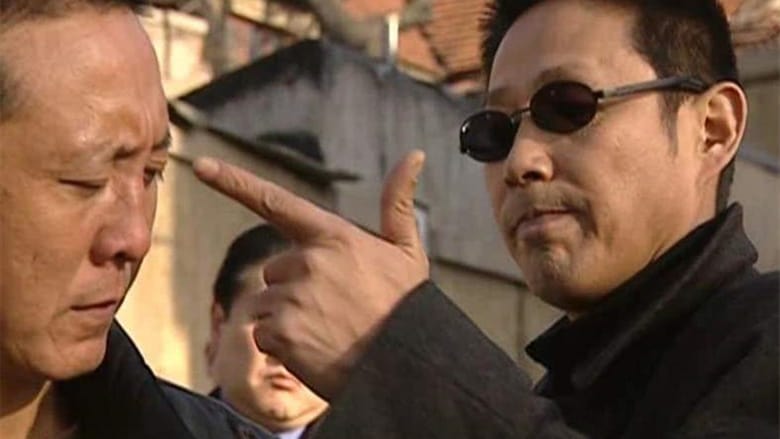