The Loop is an American sitcom that ran from March 15, 2006 to July 1, 2007 on Fox. The show starred Bret Harrison as Sam Sullivan, a young professional trying to balance the needs of his social life with the pressures of working at the corporate headquarters of TransAlliance Airways, a major U.S. airline. Set in the city of Chicago, whose downtown loop area acted as the setting for most of the show. The show’s theme song is “Hockey Monkey” by James Kochalka Superstar and the Zambonis. 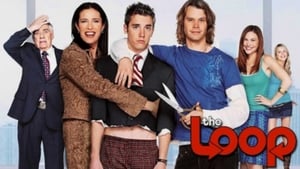 Let’s Talk about Sex and the City

The Culinary Adventures of Baron Ambrosia 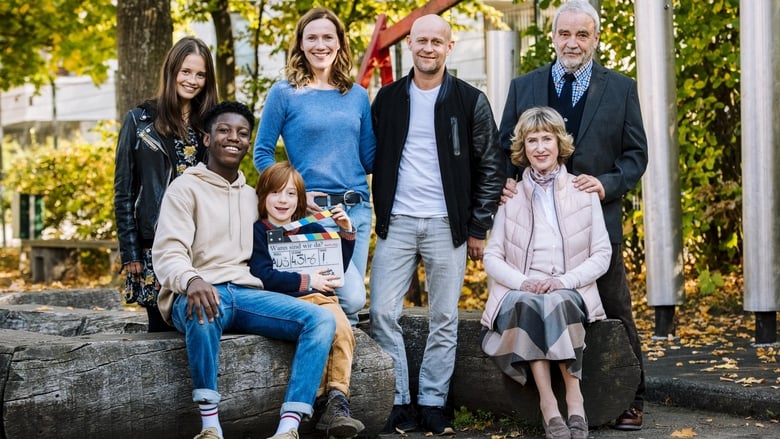 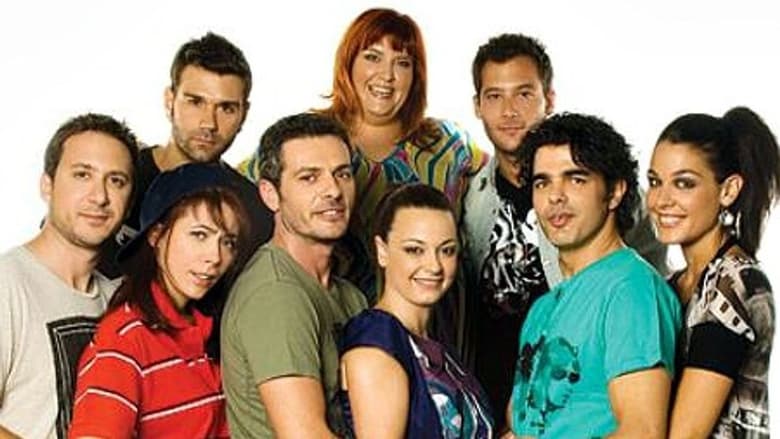 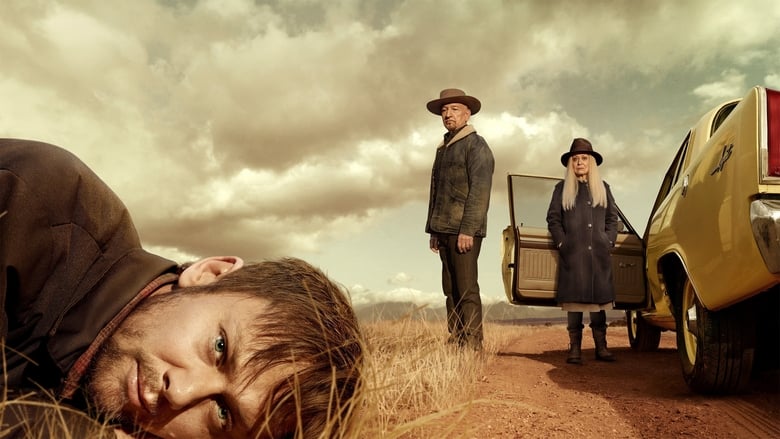